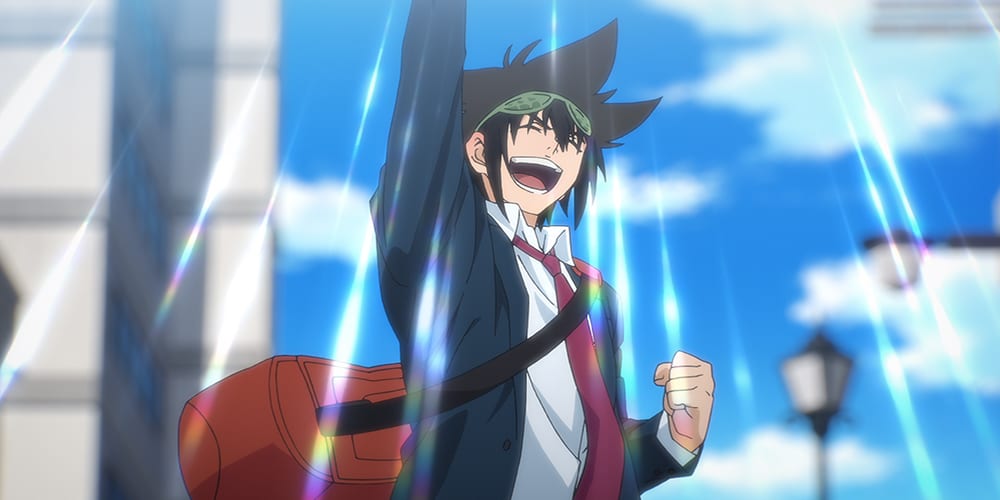 We’re really ramping things up in The God of High School. With Jin Mori coming out of the region as the winner, who will he take on next? Plus, there’s so much up in the air about these powers everyone seemingly has, so what’s the big deal? Hopefully, we’ll get more answers this week as we go through this God of High School episode six review! Let’s get to it. 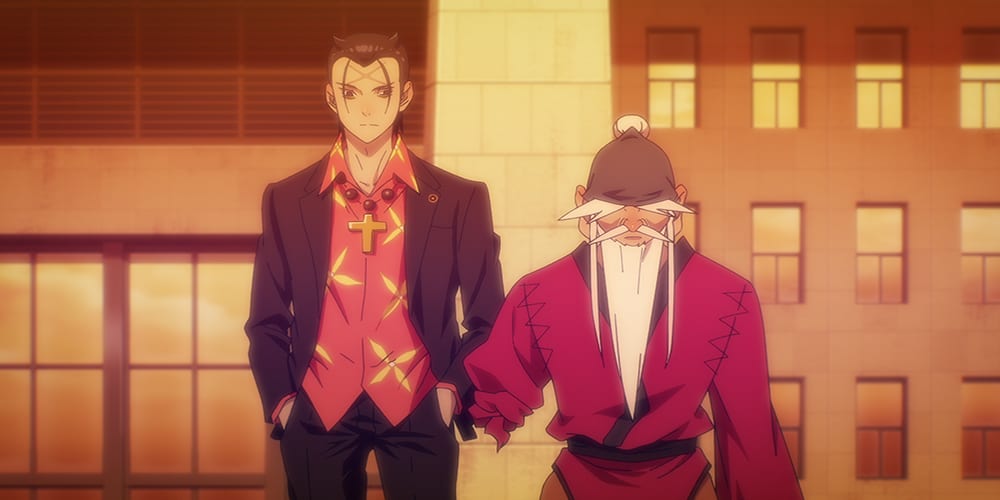 The episode opens with our first look at Jin Mori’s grandfather. He’s clearly turning away from whatever cult we keep seeing stir up trouble. His words are powerful, as he repeats something he says he tells his grandson on the regular: “Do what you want.” Flash forward to Jin Mori, and he’s exhausted from clinching the regional tournament win. Still, he’s wondering where his grandfather is. I hope in the next few episodes we explore this further.

The Big Bang network, which covers the God of High School tournament’s progress, previews some of the upcoming competitors we’ll likely meet. Suddenly, an announcement is made that mentions the nationals will be fought in groups of three. Wildly convenient, seeing as the main characters in the show are a trio. It’s a bit on the nose, but who cares, we at least know why these three will stick together. Mira wins her 3rd place fight against Byeon Jaehee to make it into the trio and we’re off.

The reason for the change in the show is clearly this God-like power people have. It’s referenced as the way of the Key, and dangerous people want these young fighters with potential powers. The group organizing the tournament decides to call on a special counsel to make plans for proceeding further. 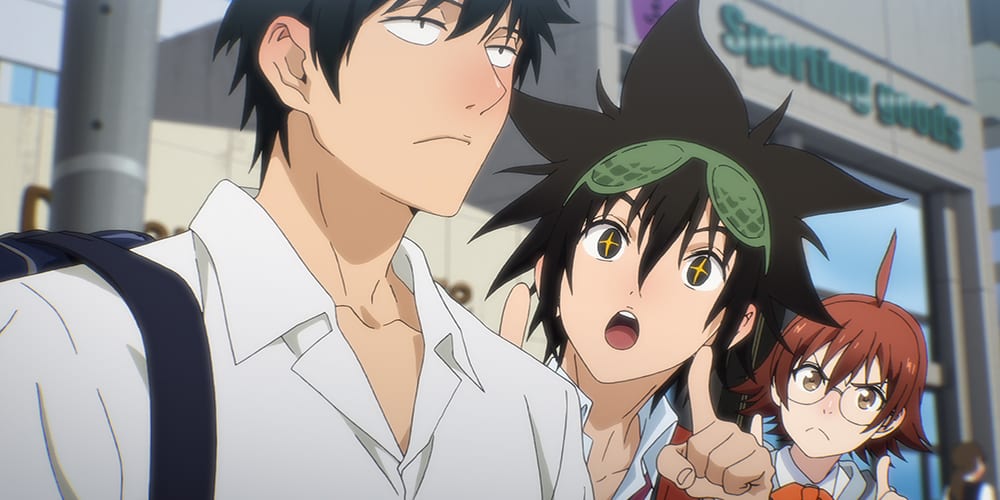 The tournament organizers call on six elders to meet with them to help the young students. Meanwhile, Daewi asks more questions about this power everyone can feel but not name or control. We finally get a name for it: charyeok. We learn that the powers come from the Gods. Each competitor has a level that indicates their connection with these powers. Daewi is a level six. Meanwhile, Mira is in the park with the tournament’s announcer when an assassin from the group Nox shows up. This group seems to have it out for the tournament. Could this be the cult-like group we keep seeing? Check out our review for Go of High School Episode five for more on that 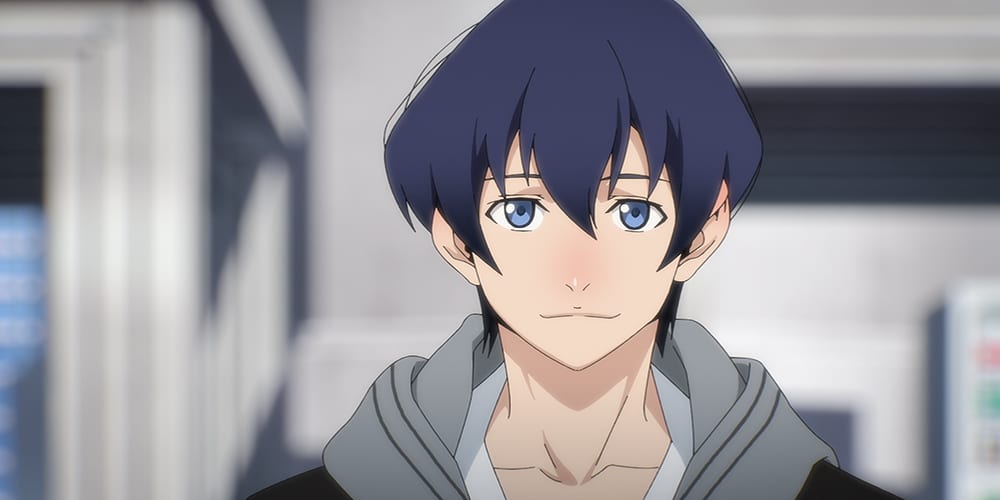 Next, we also get a glimpse at other competitors we’ll see in the national tournament. They all seem powerful and ready to take on our loveable trio. Unfortunately, we get more information about that Nox group. Sadly, the announcer and Q, a fight commissioner, die at the hands of that Nox assassin. Mira got away but we don’t know how yet. In the end, the tournament seems to be starting under some dire circumstances. We’ll have to wait until next week to see what’s in store next as the national tournament for Korea’s God of High School begins! Overall, this episode seems like a great setup for next week. Catch us back here on Monday for the episode seven review!