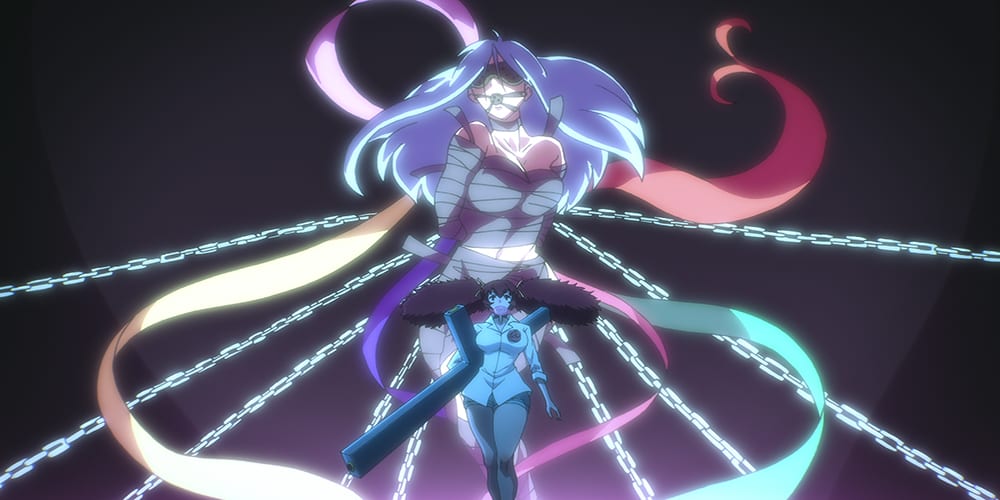 We know the powers we keep seeing every week are a part of something bigger than humanity. Charyeok, literally a power from the Gods, gives ordinary humans the ability to do unworldly things. As they fight it out in the God of High School tournament, most young kids don’t necessarily know the extent of their power. Now, we’re moving into the national tournament, where more competitors with a better hold of their charyeok await our trio of main characters. Let’s get into this God of High School episode six review and talk about what we learned this week. 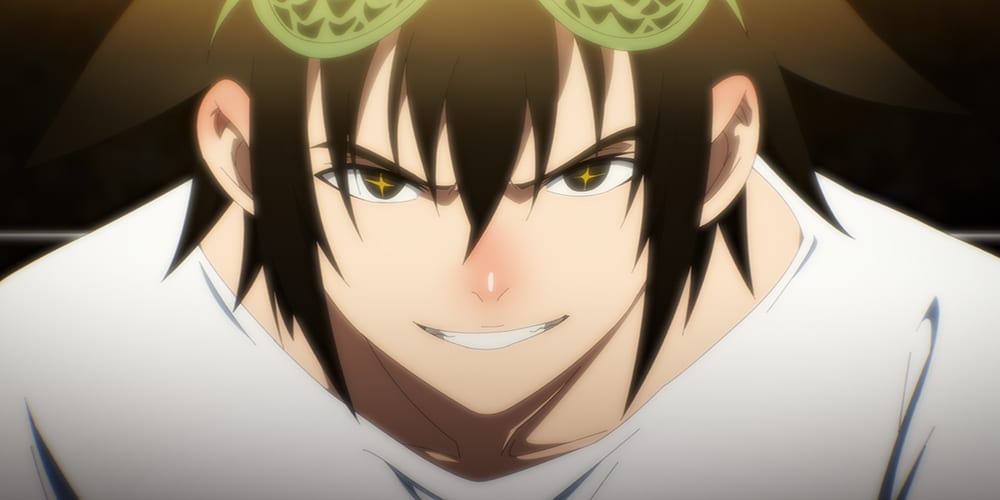 Things get going right away with a battle between our Seoul fighters and the trio from North Chungcheong. Mori decides to go first, as each team fights three bouts with one fighter each. He’s up against Gidong, and tries to use a new pressure point move but freezes himself into a huge defeat. Next up, Daewi takes on Pum Kwang. Jangmi, his teammate, actually met Pum Kwang when he decided at 37 to return to high school to finally get his degree. Jangmi helps him a bit with getting his life together and talks with him about his willingness to keep trying for better. She used his story to fuel herself to be more responsible, but as he wipes the floor with Daewi, he seems to be doing just fine. Daewi emerges victorious, however, and the bouts are 1-1.

During the bouts, the man from Nox, Drake, who killed the announcer in the last episode reappears. He’s in the middle of attacking Commissioner Q, who removes his power limiter and decides to emerge with his charyeok, the Joker. No, not Arthur Fleck’s Joker, but more like the deck of cards character. Two more Nox members come to finish Q off, but another Commissioner arrives in time with her charyeok, a giant dragon of sorts.

Mira and Jangmi face off to see who wins the first round of the national tournament. Remembering her discussion with the announcer from the previous episode, Mira comes out victorious. We flashback to the fight with the commissioners and Nox, and Mujin learning of the attack. They find evidence to connect Jin Taejin, Mori’s grandfather, in some way to the attack. He’s either involved or held captive for his powers. 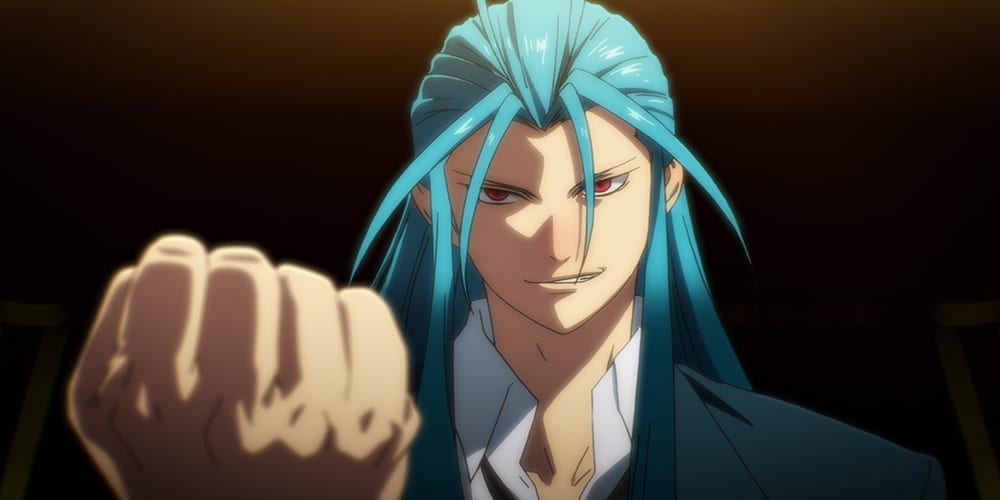 Back to the tournament, a member of South Gyeongsang is wiping the floor with a fighter from North Jeolla. The Gyeongsang fighter, Taek, easily uses a shark-like charyeok to finish his opponent. The defeated fighter’s teammate runs out to help him, but Taek also annihilates her. Just as he’s kicking her in the head, someone interferes. Like Mori’s previous interference, Daewi enters the ring to stop Taek from mutilating her. Just before the episode ends, we see the original fighter get back up only to get apparently eaten by Taek’s power. What becomes of the national tournament now that such a fierce and evil fighter stands in the way of our trio? We’ll tune back in next week to see! And if you’re just catching up, don’t forget to check out our God of High School Episode Six Review.