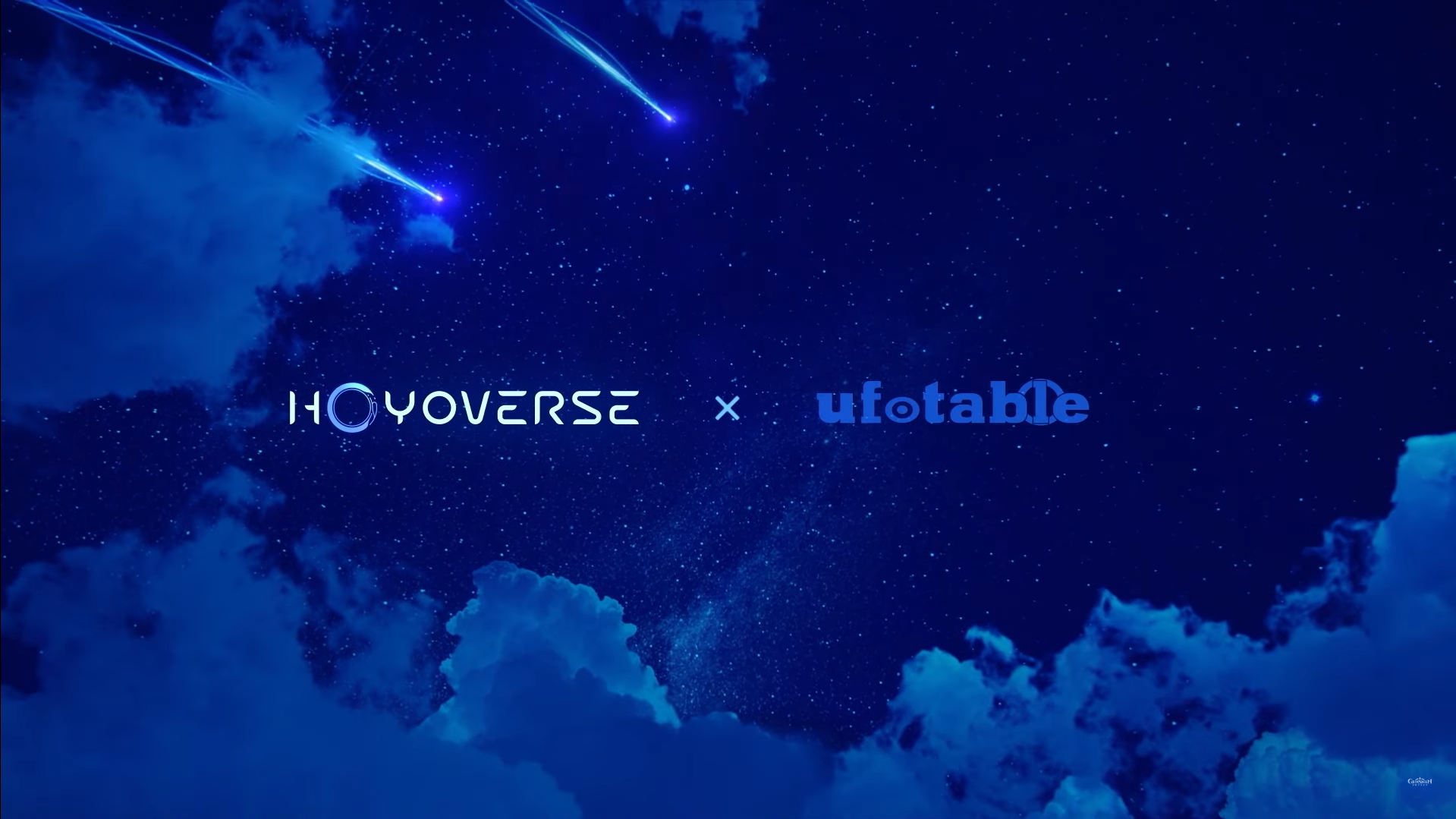 There’s no doubt that Genshin Impact is a huge success. Just the mobile game topped the billion Dollars in revenue. And, the main game reaps almost $6 million daily. With these numbers, it might not be surprising that a Genshin Impact Anime is coming.

In fact, many players have wondered what an anime of the game would be like. The title has extensive lore. And, it gets more content and history with every new update. For instance, the Sumeru region brings a bunch of new characters and locations.

Now, the developer HoYoverse announced a brand-new collaboration. They’ll be working with the animation studio Ufotable. And, the goal is to turn the open world RPG into an anime.

The announcement came with an official concept trailer. And, the team invites viewers to step into a “magical world of adventure.” But, they do state that it’s only the beginning.

Let's step into this vast magical world of adventure together!
The long-term collaboration project between Genshin Impact and ufotable has begun.

In an official Twitter post, the team announced the two studios’ collaboration. This step would mark a first for the title. However, we lack any news other than the announcement and trailer. However, the trailer shows the same feeling and visuals as the game.

As Polygon also reports, the concept trailer was part of the developer’s Friday stream. That said, it’s still in its early stages of development. So far, “long-term project launch” is the only title given to the anime. There’s not a formal title yet.

The trailer itself is pretty much everything you would expect from Genshin Impact. There are lush environments as well as Lumine and Aether. That’s also an interesting precedent. In the game, the twins are never by each other’s side.

In fact, the whole point of Genshin Impact is to find your lost twin. So, it’s interesting to see where the series might take things.

Genshin Impact anime developed by the studio behind Demon Slayer

You can watch the concept trailer Genshin Impact Anime above. As you might notice, it looks great. Both the characters and environments stay true to the series. Well, there’s a good reason behind that. The reason is called Ufotable.

The studio working with Hoyoverse. is actually the same studio behind Demon Slayer. The studio is also famous for other beloved works. While not as popular as Demon Slayer, The Garden of Sinners and Fate/Stay are also great works.

Some sources expect the first installment to be a way out. And, the game’s universe has tons of room and content. So, we might expect more than a season—or at least a long season.

Others suggest that it might be a series of non-linear shorts or animated snippets. As I mentioned, we only have a Twitter post and a concept trailer. Other than that, the team only stated that they hope we can enjoy it soon.

Still a concept trailer, not a teaser or network pitch

Naturally, the lack of content has led fans to create theories and “could be’s”. Some say that the Genshin Impact Anime might be a prequel to the game. Others think it could be n original story. But, we can’t say for sure.

It’s also worth pointing out that it’s not a teaser. It’s a concept trailer to show fans what the team has been working on. That doesn’t mean it represents the final product. Also, it means that the twins being together might not be part of the plot.

It’s only a way to announce that HoYoverse and Ufotable are working together. So, you might want to hold your theories and expectations. Just take it with a grain of salt.