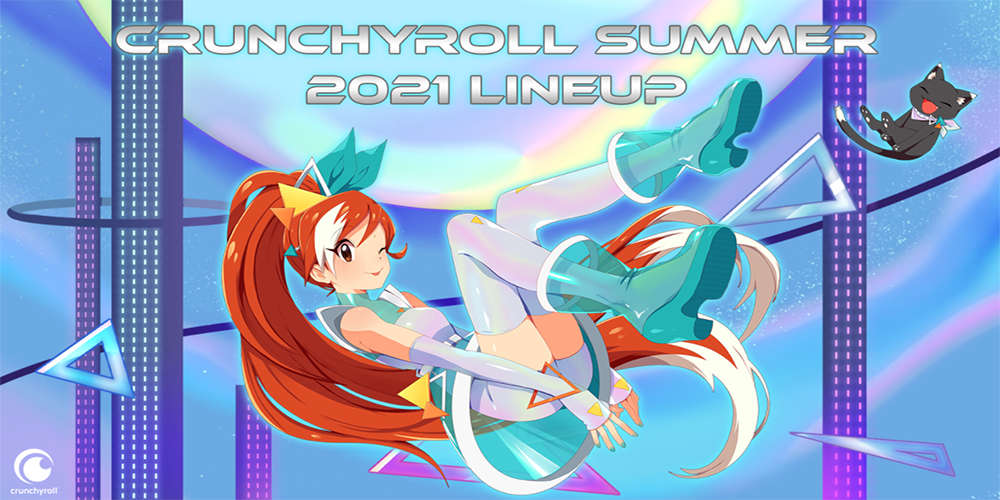 If you’re a fan of anime, then there’s never a shortage of things to watch. Overall, fans have a million and one thing to stream thanks to Crunchyroll. While old favorites are always around, new gems pop up every season. Right now, the latest season of anime is about to kick off. That said, it’s about that time where we highlight what’s coming up for you to keep an eye on. So, here’s what you need to know about the Crunchyroll summer 2021 anime lineup and all it has in store! Spoiler alert: you’re going to be busy this summer. 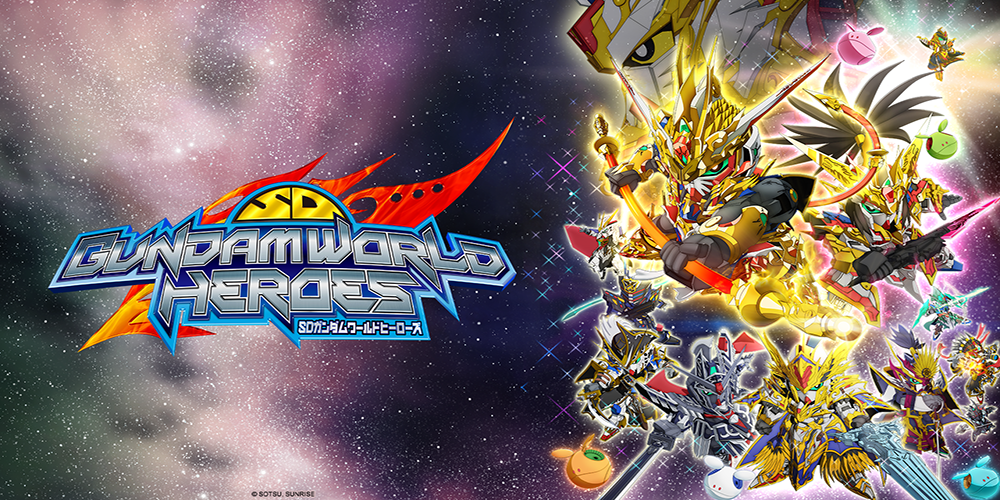 Overall, the Crunchyroll Spring 2021 anime lineup was one for the books. If you’re loving a few shows from that season, then they’re likely wrapping up soon. Additionally, you might be ready to add a few new shows to your list. That said, here’s a full rundown of the new shows coming to Crunchyroll in the Summer 2021 anime lineup:

Shows Returning and Continuing into the Summer 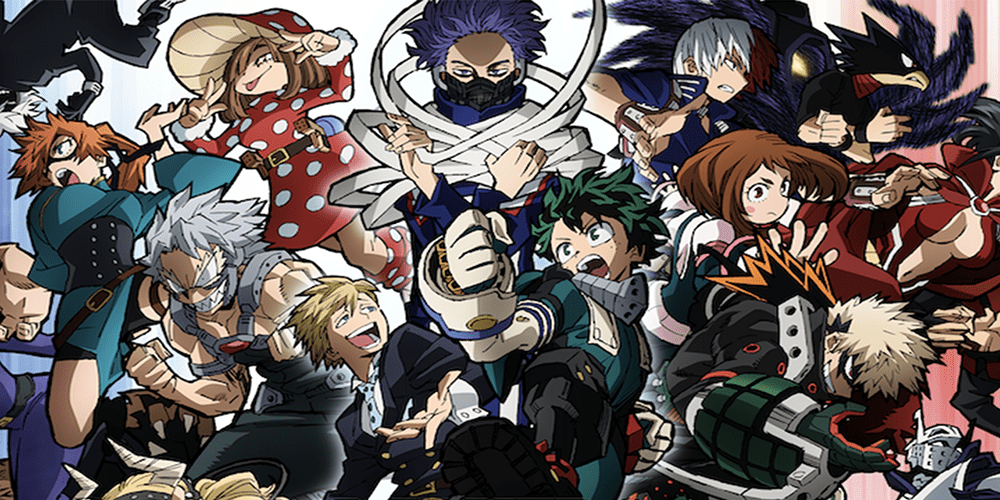 As always, a handful of shows are continuing into the new anime season. Check below to see if your favorites are getting an extended cour:

What’s on your watchlist for the upcoming season? Overall, there’s some incredible stuff coming to Crunchyroll you won’t want to miss. If you’re eyeing a few shows, then let us know which ones in the comments!

WB Montreal Already Planning New Game after Gotham Knights
Bruce Wayne Is Back! – Michael Keaton Gets Nuts On Set For The Flash