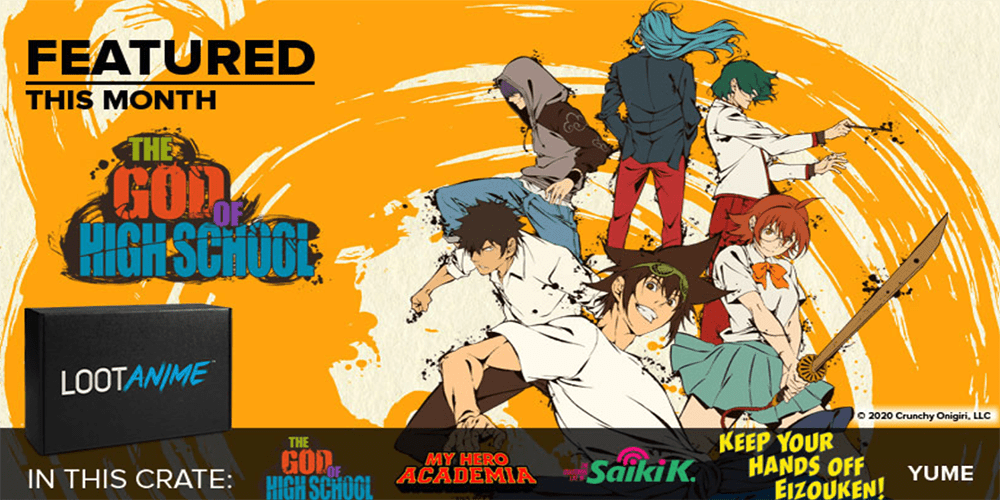 There are a lot of things to love about anime right now. We’re in the middle of a historic year due to COVID-19. Still, two of the biggest shows of the past few years ran seasons this year. Between Kaguya-sama and Re:ZERO, the top of the tops in anime are top-notch for 2020. Then, there are all the other incredible shows running. It’s like a perfect storm of great content and a huge awareness of the medium as well. More people watch anime today than ever. It’s no surprise then to see a Crunchyroll Loot Crate collab in the works. If you’re an anime fan who loves merch and collectibles, then this is going to need to be on your radar. 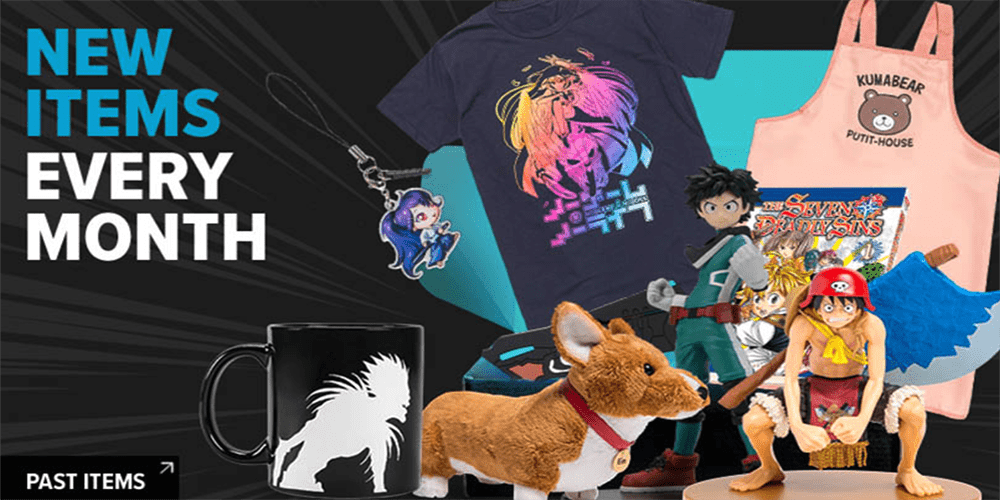 There are a lot of great shows running right now on Crunchyroll. One of them is God of High School, a huge Webtoons adaptation that’s killing it week after week. There’s really no better show to get people hyped about this Crunchyroll Loot Crate collab, and if you need more evidence on that, check out our God of High School episode five review. That’s why the first box is kicking off in August with this hit action anime show. The collab is a labor of love for anime fans. It’s going to help bring the highest quality merch and collectibles to fans all over the world.

“In addition to the exclusive Crunchyroll swag you can currently find in the Loot Anime crates, we’re collaborating with the Loot Crate team on two very special crates for our community that will be available before the end of the year,” said John Leonhardt says. Leonhardt is the Head of Consumer Products at Crunchyroll, and he knows merch well. The Crunchyroll store is a one-stop-shop for anime fans to get the figures and items to next express their fandom. 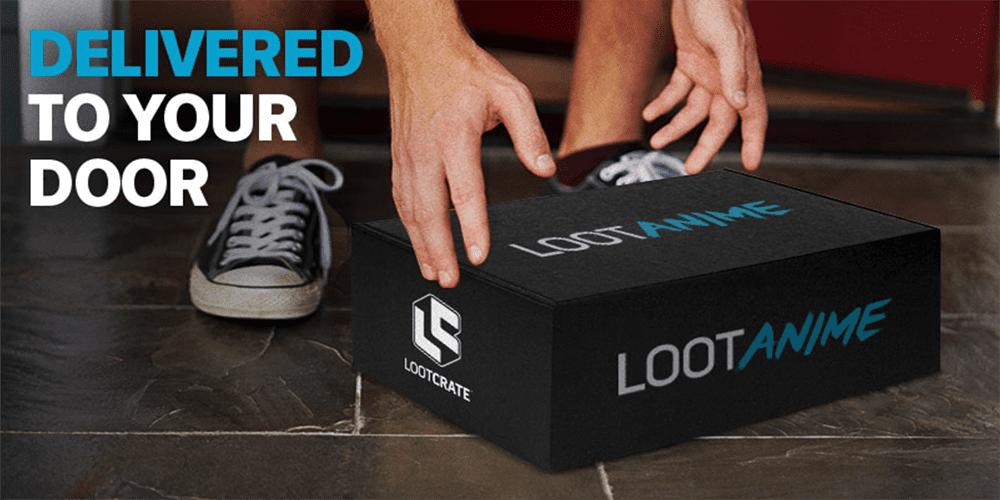 The Loot Anime boxes are available here for a subscription. Each month, you can expect 4-6 items from the best anime & manga series themed around a show or genre. As mentioned, this first box is all about The God of High School. Each box includes items of $60+ MSRP value and ranges from shirts and glasses to figures and books. If some months might not interest you, then be sure to pause your subscription and pick things up the next month. The flexibility is nice for anime fans who might like some shows but not others.

If you’re interested in more from Loot Crate, then be sure to explore their full website of crates and items. Thanks for reading Comic Years!