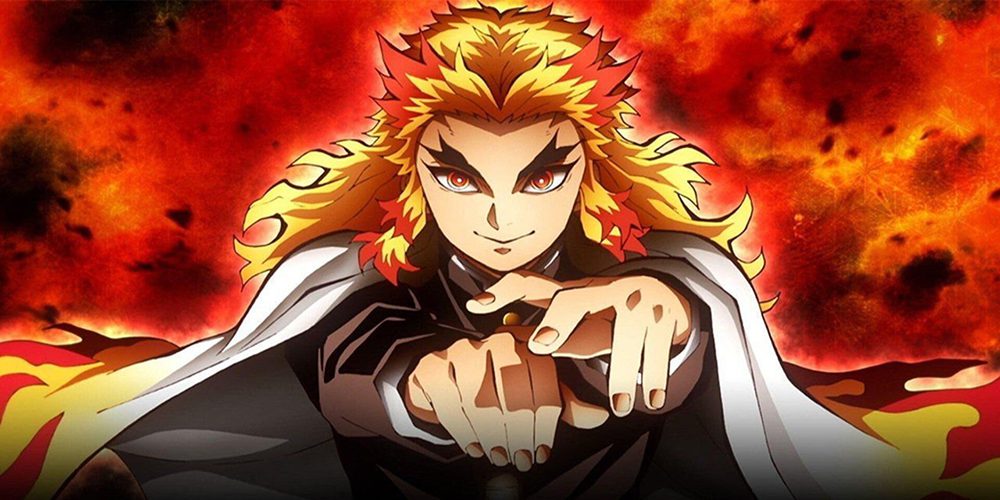 Sony officially obtained Crunchyroll from AT&T after months of anti-trust investigations. The media giant already owns the other large anime streaming service, Funimation. It’s sort of funny to think about the investigation coming to this outcome. If the FCC is worried about an anime monopoly, then I’m sort of surprised they allowed this. To be clear, I’m not against what we’re going to see happen to Funimation and Crunchyroll. Rather, I’m eager to find out the details. With the official news coming from Sony Pictures Entertainment Inc., Crunchyroll and Funimation sit under one umbrella. In the official press release from Sony, we learned officially that the plan is to merge Funimation and Crunchyroll into one experience. Which one stays and which one goes? Let’s speculate, shall we?

Funimation and Crunchyroll Merge is Likely to Change Anime Forever 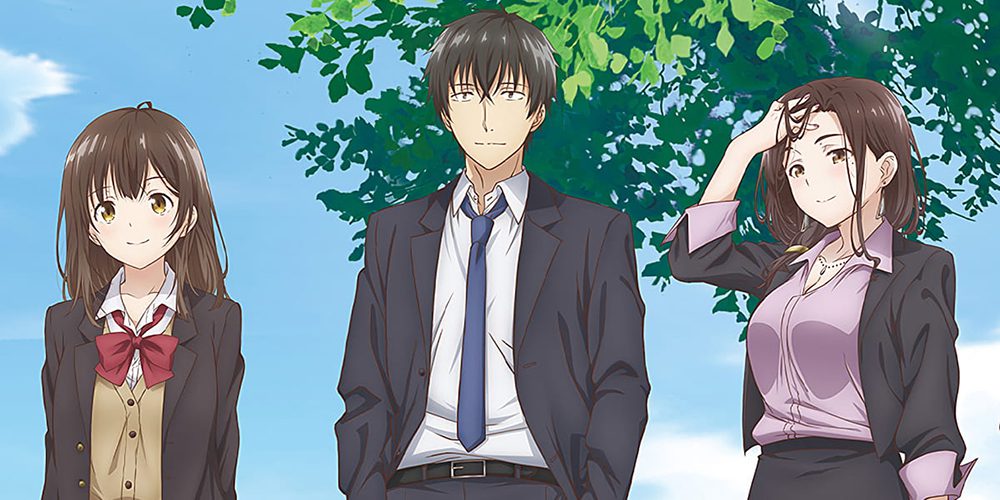 It didn’t take a merger to make anime a huge force in streaming. From Netflix to services that specifically cater to the medium, anime is a global phenomenon. Even a decade ago, kids at my high school who liked anime kept discussions at lunch to a whisper. Now, you can’t head to a mall without seeing kids walk around in Gintama shirts they copped from an American Eagle. It’s a weird shift, but that’s really what popular media is: ebbs and flows of what’s okay to like.

Per Sony, anime is a huge part of the company’s future. Not only do they own Funimation, which doesn’t share its subscriber data, but they’re adding 5 million subscribers from Crunchyroll to their ecosystem. Overall, the next move was clear way back when news of Crunchyroll and Funimation under one roof broke. Luckily, we have official word of the company’s plans:

“Our goal is to create a unified anime subscription experience as soon as possible.” – Tony Vinciquerra, Chairman and CEO of Sony Pictures Entertainment Inc.

Vinciquerra noted that partnerships with Aniplex and Sony Music Entertainment Japan put all of this incredible content in one stream. That could be a huge game-changer for fans. Firstly, the hope is that both apps turn into one experience. If you ask me, then I hope they adopt the Crunchyroll app and website. The new Crunchyroll beta is wonderful and should be the model moving forward. I subscribe and pay for Funimation but the app feels less intuitive. They recently made changes to the platform and they’re good changes. Still, I hope that Crunchyroll’s UI wins out.

The purchase price for the transaction is $1.175 billion paid in cash to AT&T. It’s not quite the Microsoft acquisition of Bethesda and ZeniMax Media for 7.5 Billion, but that’s still a ton of money. It’s worth it however with the way audiences continue to flock to anime content. We’ll keep you updated on more news regarding this big shift in the world of anime.