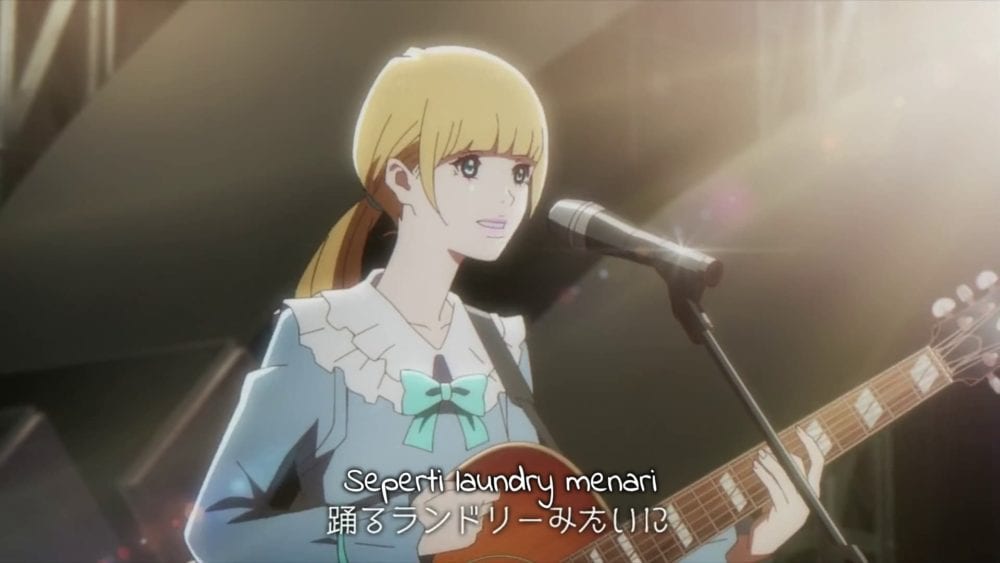 When Cowboy Bebop released in 1998, the show became one of those gateway anime shows. For a lot of people, the steampunk style world of the show captured imaginations. The only part of the show cooler than the world in which it existed was the music. Music matters a lot to the show’s creator, Shinichirō Watanabe. Like Quentin Tarantino, a director Watanabe is often compared to, the mind behind Cowboy Bebop put a lot of emphasis on the language of music. His newest project, Carole & Tuesday, explores that theme even further.

What is Carole & Tuesday?

The show stars two girls, Carole and Tuesday, who meet in Alba City, a bustling metropolis on Mars set in the same world as Cowboy Bebop. Tuesday recently ran away from home to become a musician. Her mother, a politician seeking re-election, sends out her son to retrieve his sister. While wandering the streets wondering if she made the right choice, she hears the piano playing and singing of Carole. The two young musicians both represent loneliness in an ever increasingly connected world.

Music in the show’s overworld is almost entirely composed by AI. Essentially, computers decide on the perfect melodies and lyrics to climb the charts, and artists who are much more like puppets serve as dummies to the AI compositions.

A Story of Authenticity and Song 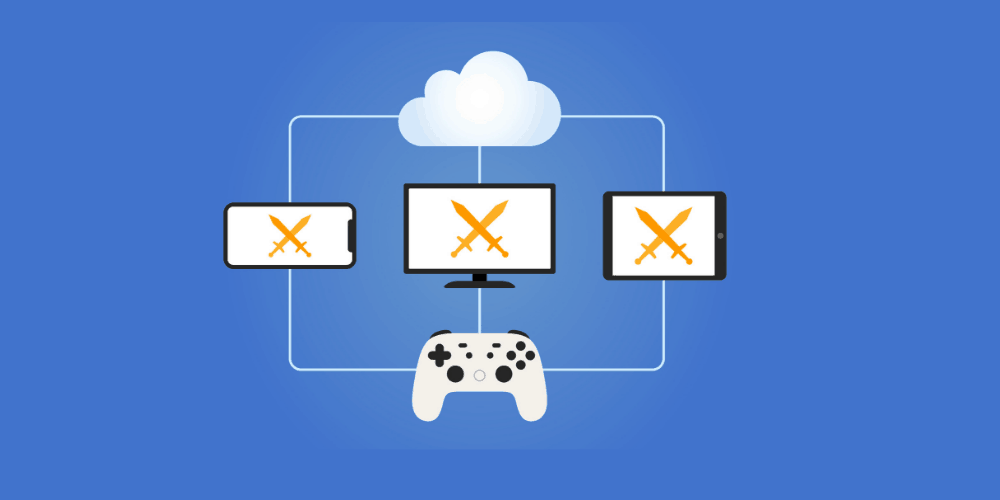 The music in Carole and Tuesday is fantastic. Watching the girls write their own tunes in a heavily computerized world is endearing. When they land a spot on a reality singing show, they’re up against the industry. Primarily, a rival named Angela, who works with AI composer mastermind Tao. Their juxtaposed positions and relationships to music remind you what music is all about. It’s a human process, and despite singing computer composed songs, Angela is extremely talented too. As they both journey through the competition, all three girls learn more about independence, the human experience, and trust. The themes at times hit on the nose quite hard, but they’re also meaningful and thought provoking throughout.

Is This an Anime Worth Watching?

Without spoiling anything, the experience of watching Carole & Tuesday is one I wish I hadn’t done in a single sitting. At 12 episodes around 30 minutes each, the show is short, with a part two coming in the near future. I’ll likely rewatch the program soon, as I really enjoyed the characters. There are no real enemies or bad guys in the show, save Tuesday’s controlling mom. The competition is more of a character study on varying perspectives on success, and the show’s ending proves that different paths can lead to success. Even in the hyperdigital age of the show’s setting, human emotion and songwriting makes an impact.

Where to Watch Carole & Tuesday

Carole & Tuesday is a Netflix original and is available there. Part One is 12 episodes, with a Part Two coming soon. The well written music is also available to stream on Spotify, Apple Music, and other services. Keep reading Comic Years for all things anime, gaming, comic books, and pop culture!