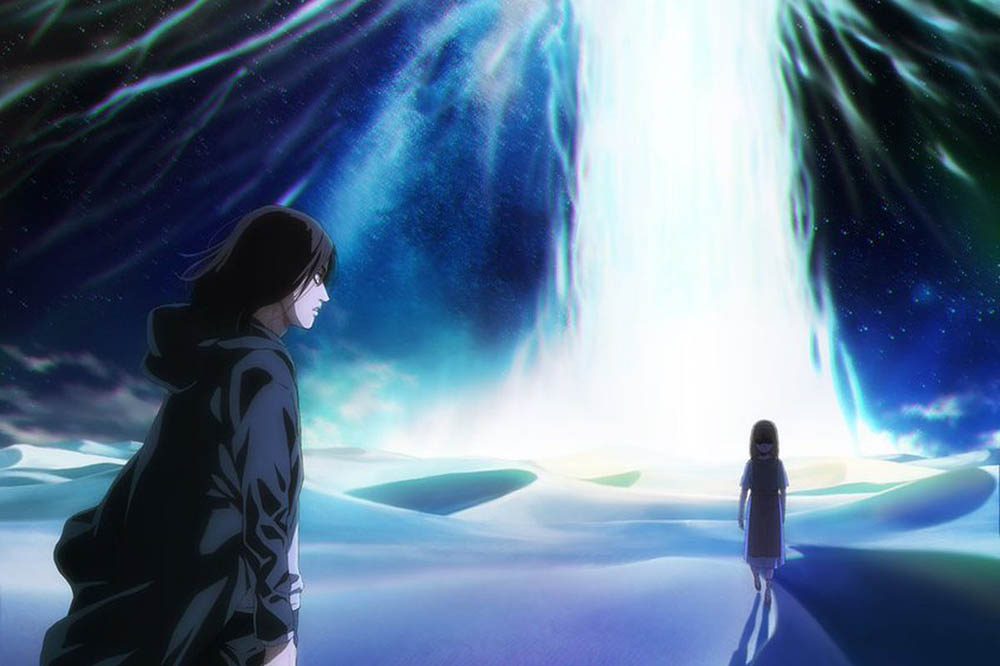 I love trying to explain Attack on Titan to my non-anime watching friends. If you’ve ever tried, then you know the looks you get back from your listeners. It’s a wild show that truly lived up to its narrative until the very end. Of course, that end isn’t here yet for anime-only fans. Manga readers earned their conclusion some time ago, but the animation is still wrapping up. We know that Attack on Titan Final Season Part II episodes are on the way but now we have a release date. Here’s when we’ll get to see Eren and the gang back in action. And by action, I mean gruesome war. 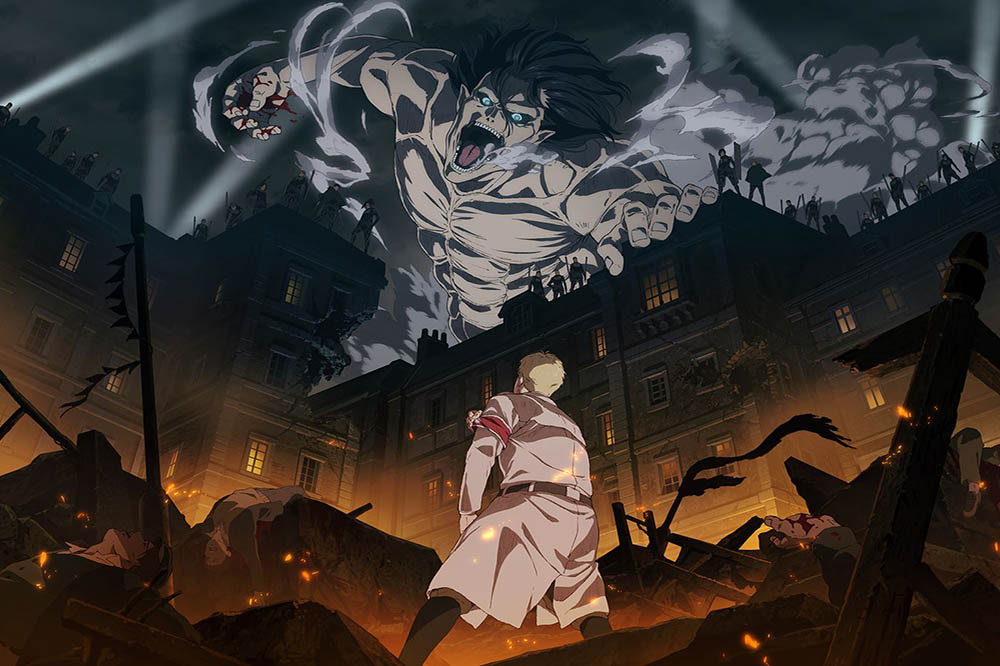 In December 2020, the final Attack On Titan episodes began airing. Animation studio MAPPA took over from WIT STUDIO after the latter handled seasons one through three. Wrapping up in March 2021, we all knew more was coming for the series. Even ahead of the announcement, a part two for the final season was expected. If you’re a fan of the manga, then you especially knew more was coming for the animation.

In the teaser trailer for the last episodes, we learned just how dire the show would get. That said, we know this show isn’t all rainbows and butterflies. It’s more like nightmares and trauma. Despite all the hardships we watch the characters face, fans like myself can’t get enough. Luckily, we won’t be waiting that much longer for the kickoff to the end.

Episode 76, titled “Danzai” (“Judgment”), will premiere on January 9 in Japan, according to Funimation. In a brand new trailer, we get a taste of what’s coming. Of course, manga readers know the chaos set up for the final episodes. If you’re a fan of the series, then you’re certainly going to be tuning in this January. Overall, we know that simulcasts are usually the norm for blockbuster shows like Attack on Titan. That said, we don’t have confirmation yet that Crunchyroll or Funimation will air the episodes simultaneously in the West.

Speaking of the anime streaming giants, they’re likely soon to combine their efforts. Sony is going to merge Funimation and Crunchyroll to one platform after acquiring the latter from AT&T. Is the platform going to take on the Funimation name? We have no clue. All I care about is having a place to watch Attack on Titan Final Season Part II on the release date.

Need something to watch for the time being? Check out the full Crunchyroll Fall 2021 anime lineup. If you’d rather game, then how about seeing if the Attack On Titan games are any good. Thanks for reading Comic Years for all things gaming, comics, and pop culture.