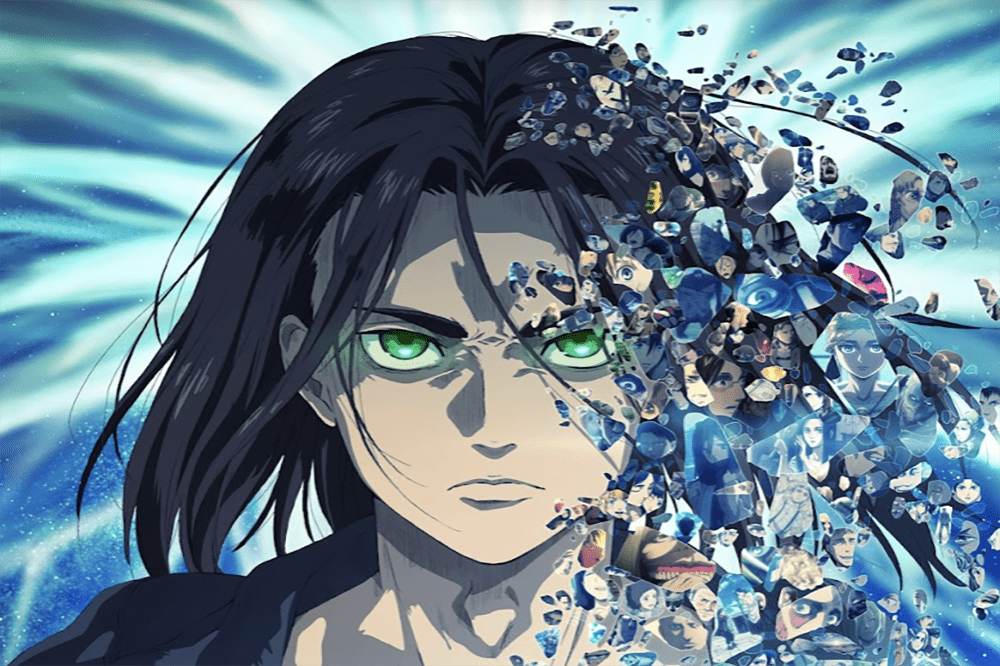 It’s not that far off now that we’ll be in a new calendar year. What better way to kick off a fresh 12 month chapter of our lives than blood, betrayal, and war? That’s right, traumatic things we love to watch returning must mean Attack on Titan is coming back. The Attack on Titan Final Season Part 2 premiere is set for January 2022 as we prepare to say goodbye to this historic series. It’s hard to explain just how influential the manga and anime have been over the past decade. It’s unreal to see it coming to an end but at least we’re seeing this thing through. We got a peek at the final episodes and we also have a debut date to share. Let’s get to it, Scouts.

When Does the Premiere of Attack on Titan Final Season Part 2 Air? 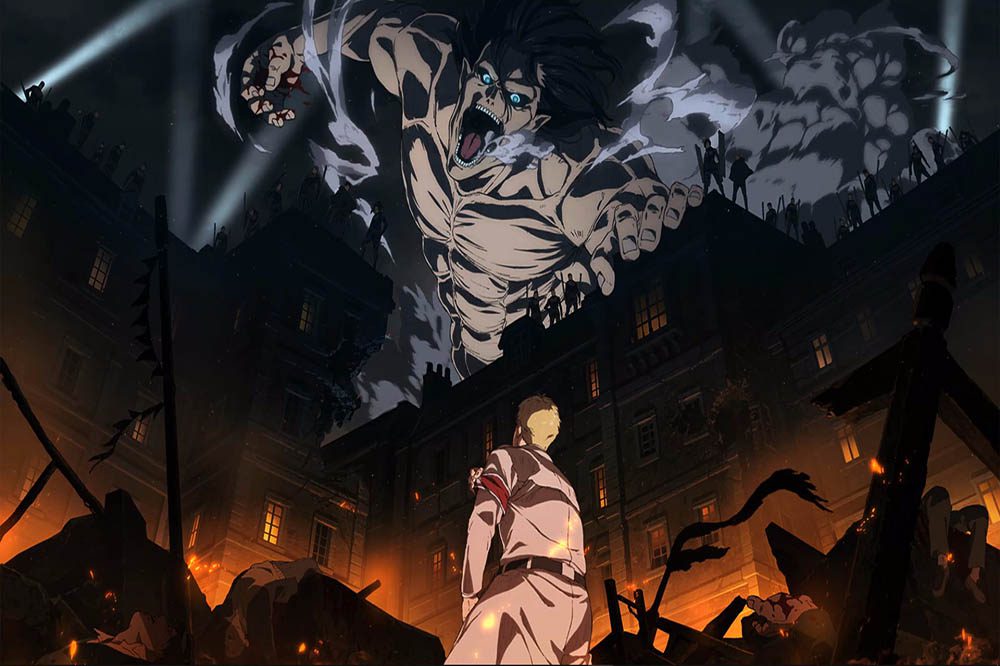 Starting with episode 76, the final episodes for Attack on Titan Final Season Part 2 will begin airing on January 9, 2022. It’s insane to think we’re finally nearing the end to this gruesome and influential series. The manga ended months ago, but anime-only fans are still waiting to see the conclusion to Eren’s quest. Speaking of Eren’s quest, what the hell is even doing anymore? He’s sort of out of control, and this violent adventure is nearing its conclusion.

The manga ended to divisive fan feedback, but that’s true of the series itself. Having sold over 100 million volumes of the manga in print across the world, a lot of people love Attack on Titan. A lot of others see some pretty concerning imagery and inspiration behind the narrative of the story. One thing is for sure: the anime series in particular has been wildly impactful for anime as a medium. In particular, the series is one of the reasons we saw so many Western viewers start to enjoy anime.

Creator Hajime Isayama’s story captivated millions and now it’s coming to an end. I think there’s plenty of room for this franchise to still reach new audiences over the next few years. Who knows, we might even see a live-action show akin to Netflix’s Cowboy Bebop. Granted, a two-part live action film already released in 2015. Plus, there are all of those Attack On Titan games that are actually pretty good.

Attack on Titan Final Season Part 2 will stream on Crunchyroll starting January 9, 2022, available subtitled in eight languages and in more than 200 countries and territories worldwide. If you’re exited to see the series enter its last stand, then let us know in the comments. It shouldn’t have to be said, but please avoid sharing spoilers below if you read the manga!

All Three Spider-Men In No Way Home Confirmed…Kind Of
Ghostbusters: Afterlife Spoiler Review – They Still Ain’t Afraid of No Ghosts